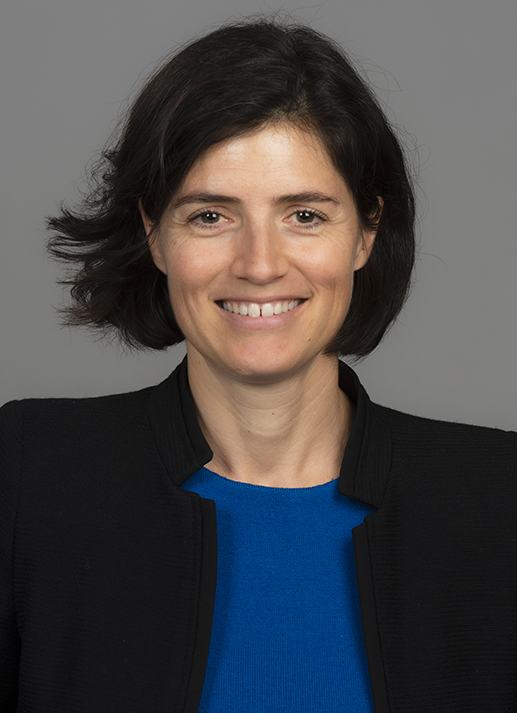 Christel Heydemann is Executive Vice President, France Operations, and Member of the Executive Committee of Schneider Electric since April 2017.

Christel began her career in 1997 at the Boston Consulting Group. In 1999, she joined Alcatel where she held various executive positions, notably during the merger of Alcatel and Lucent. In 2005, she moved to the sales division of Alcatel-Lucent where she was in charge of SFR and Orange key accounts.

In 2008, she was appointed Sales Director France and Member of the Executive Committee of Alcatel-Lucent France. In 2009, she negotiated a strategic alliance with HP in the United States and was then promoted, in 2011, to the position of Executive Vice President Human Resources and Transformation.