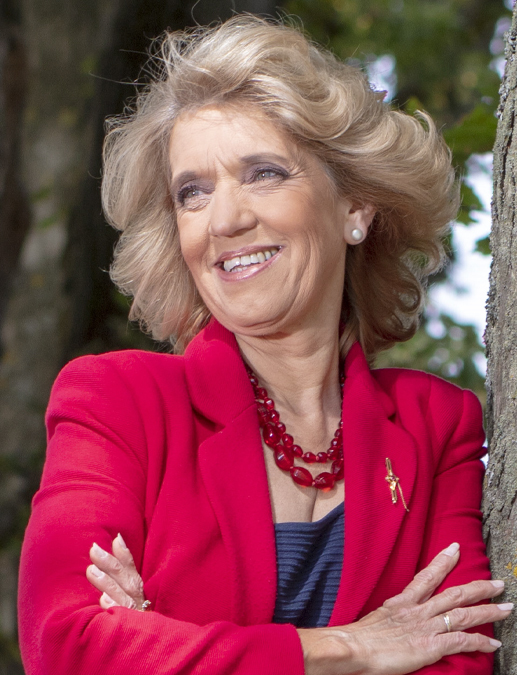 “Originally from Yorkshire Jeanette, a qualified systems engineer, moved to Aberdeen in 1986 and has lived and worked there ever since. A highly accomplished businesswoman and entrepreneur, she has founded two successful businesses of her own and holds senior roles in three technology based, high-growth new start companies operating in the oil and gas, chemical and aviation sectors.

She founded her first company, PCL Group, in 2000 after being made redundant during a downturn in the oil and gas industry. Working initially at home from her dining room table, she moved into her first business premises in 2002. Since then, the company has steadily grown year on year and it now services a global clientele across five sectors.

She is one of only a small percentage of women who run globally-focussed technology companies.

Jeanette launched her second business, Grape & Grain, an upmarket wine bar, in 2017, taking to heart advice from a leading O&G leader that she should diversity her business interests. Despite knowing nothing of the hospitality sector when she started out, Grape & Grain is now a multi-award winning wine bar and one of Aberdeen’s most prestigious venues.”