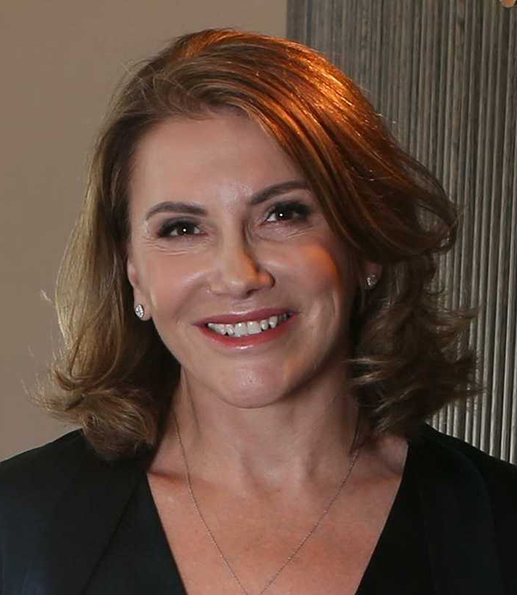 Since founding the company with one store in 1995, Maxine has guided the growth and evolution of the group. She leads the group leadership team and is responsible for the strategic direction of the business, including operational leadership of the groups skin health and wellness channel.

Prior to forming Vita Group in 1995, Maxine gained significant global telecommunications experience in sales, customer service, leadership and operational roles in the UK and Australia.

Maxine was named QBR Business Woman of the Year, Retail in 2006; received the 2014 Entrepreneur of the Year award for the industry category, Northern region; was inducted into the Businesswomans Hall of Fame, and released her biography, Think Smart, Run Hard in 2016; and in 2019 was honoured to receive The Courier-Mail Award for Business Person of the Year.

Maxine is also a member of Chief Executive Women and an ambassador for Vita Groups hero charity Act for Kids.