President of the Management Board, Podravka - Croatia 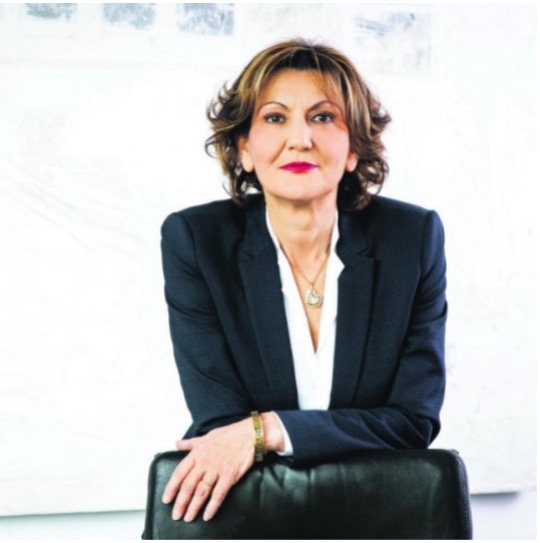 President of the Management Board, Podravka - www.podravka.com

Martina Dalić, Ph.D. has a wealth of experience in both the private and public sector, as well as in international institutions.

She joins the Podravka d.d. management board as its President from the position of director of Callidus Certus d.o.o., a business consultation firm she established.

In her career in the public sector, she served as Vice-president of the Government of the Republic of Croatia and Minister of the Economy, Entrepreneurship and Crafts (2016 – 2018), and earlier as Minister of Finance (2010 – 2011), State Secretary (2004 – 2008), and Assistant Finance Minister (1997 – 2000). She began her career in the public sector in the Ministry of Finance in 1995. Furthermore, in 2011 she was elected a Member of Parliament in the Croatian Parliament until the end of her mandate in 2015.

She also gained significant experience in the private sector, as the President of the Management Board of Partner Bank Zagreb from 2008 – 2010, and Chief Economist at Privredna Bank Zagreb, a member of the Intesa Sanpaolo Group, from 2000 to 2004.

In the period from 2015 to 2016, she was a permanent advisor on public finance management to the International Monetary Fund in Washington D.C.

From 2005 to 2012, Martina Dalić, Ph.D. also served as the deputy chief negotiator and as a negotiator on the negotiation team for the accession of the Republic of Croatia into European Union membership in four chapters (Customs Union, Taxation, Financial Control and Budgetary and Financial Provisions).
Martina Dalić is a graduate of the Faculty of Economics, University of Zagreb, where also began her professional career as a researcher in the Department of Organisation and Management. She received her Master’s degree in 1994 and the title of doctor of science (Ph.D.) in 2012.