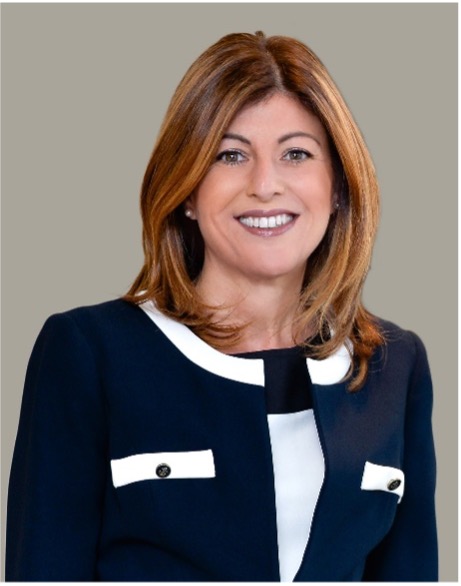 Executive Committee member since January 2014
Serpil Timuray was appointed as the CEO of the Europe Cluster in October 2018, which comprises Albania, Czech Republic, Greece, Hungary, Ireland, Portugal, Romania and Turkey. She also oversees Egypt and Vodafone’s interest in the Netherlands joint venture with Liberty Global. She is the Chairperson of Vodafone Turkey, Vice-Chairperson of VodafoneZiggo Netherlands and a Board member of Vodafone Egypt.

Prior to her current role, she was the Group Chief Commercial Operations and Strategy Officer. Formerly she was the Regional CEO for AMAP (Africa, Middle East, Asia, Pacific) where she served as a Board member of the listed companies of Vodacom Group, Safaricom and Vodafone Qatar, of our subsidiaries in India, Egypt and of our joint venture Vodafone Hutchison Australia. Serpil joined Vodafone in 2009 as the CEO of Turkey.

Prior to joining Vodafone, Serpil was the CEO of Danone Turkey from 2002 to 2008. She began her career at Procter & Gamble in 1991, where she held several marketing roles and was subsequently appointed to the Executive Committee in Turkey.

Serpil is a Non-Executive Director of Danone Group Plc since April 2015 and chairs the Engagement Committee. She is a member of the Young Global Leader Alumni of the World Economic Forum and a member of the Global 50.